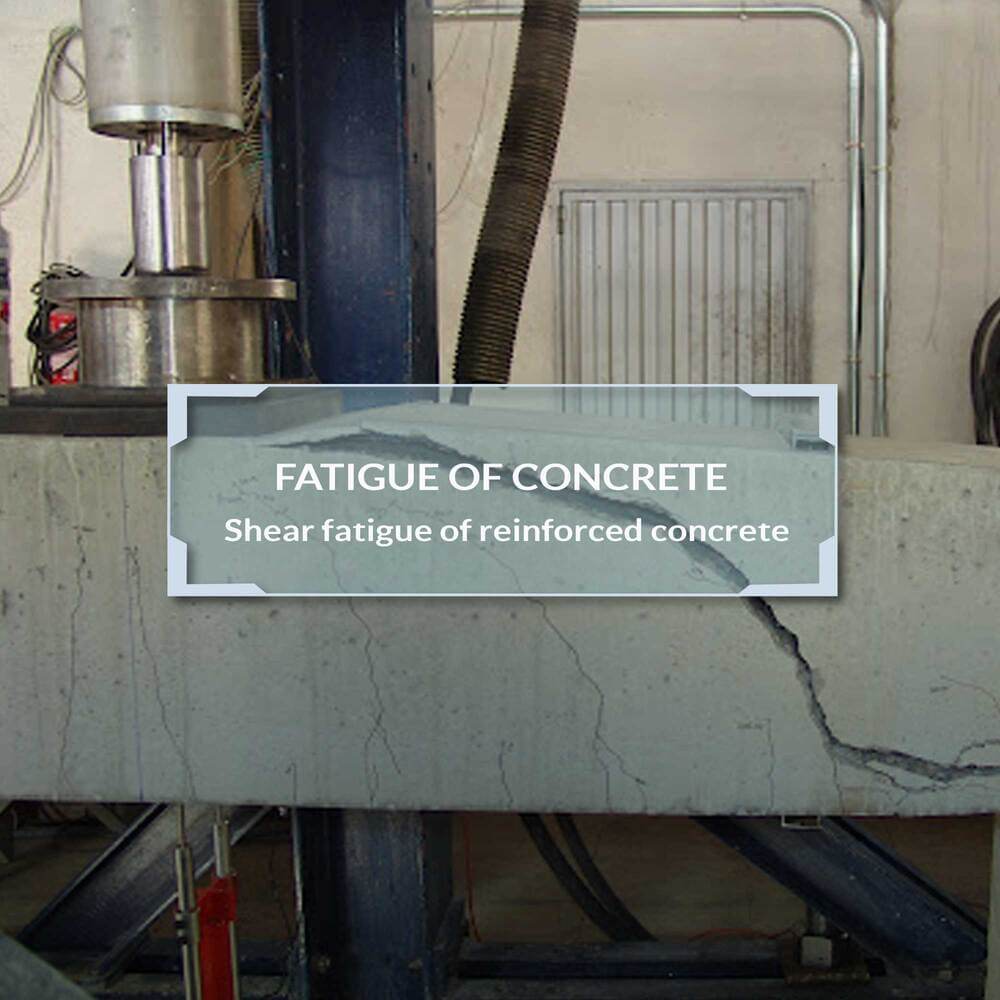 Concrete fatigue describes the phenomenon were concrete breaks down under repeated weight and stressors. Fatigue is seen when concrete fails under added tension, compression, torsion, bending, or a combination of them all. Fatigue is seen after a long period of time. It can be observed after many years of different stressors working on the concrete.

Simple fatigue failure is one of the types of fatigues in concrete. This type of fatigue failure happens after long periods of repeated stressors being placed on the concrete. For example, a bridge is prone to concrete fatigue because of the tremble of multiple cars and heavy trucks passing by daily. The stressor of the constant passing of heavy vehicles may cause the concrete to fracture and the bridge to eventually collapse.

Why is fatigue analysis important? 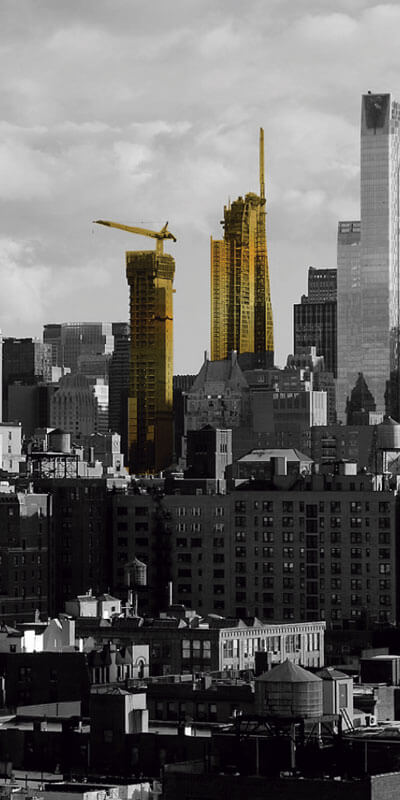